Click here for details on how Detours is navigating COVID-19

The tour guides at Detours have lived, studied, guided, visited, and worked in just about every region in British Columbia. Get to know them a bit more here. 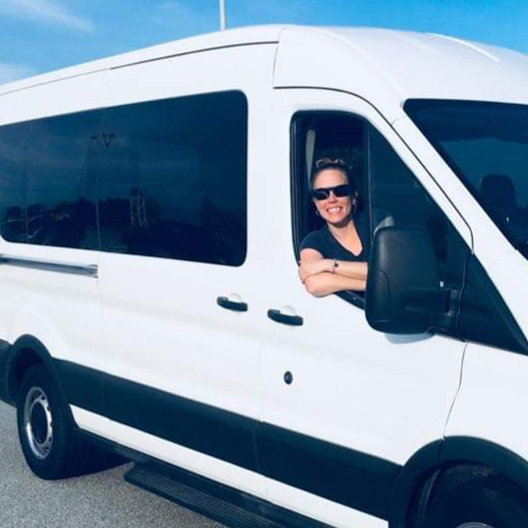 The question isn’t, “Where has Shiloh lived in British Columbia?” rather, “Where hasn’t she?”

Whether it’s a restored guesthouse nestled on the boardwalk at a historical salmon cannery on the remote northwest coast, the bustling, cosmopolitan Lower Mainland, the northern lumber/University city of Prince George, the south central outdoor haven of the lake-dotted Shuswap region, or her home for the past decade, the lush Vancouver Island port city of Nanaimo, your guide has lived, studied, guided, visited, and worked in just about every region in British Columbia.

An educational background in geography and heritage preservation informs her tours and she is keen to engage with and pass along this knowledge to her guests.